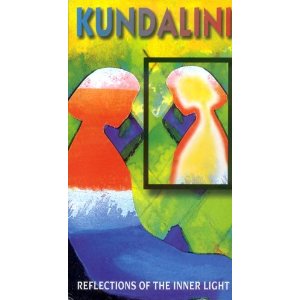 ICR is proud to present the documentary "Kundalini: Reflections of the Inner Light" by director Vladimir Kabelik. The film chronicles the powerful effects of Kundalini in the lives of individuals who have experienced and studied it. 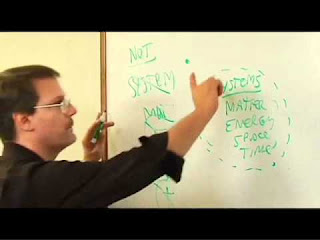 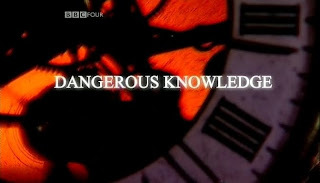 Godel proved unquestionably that there were truths which could never be arrived at via logical processes, or reason and yet, theoretically, they could be known, but how? According to Godel, the answer was that a machine, for example, would always be limited to arriving at the answer by progressing through a successive series of steps, while, alternatively, a conscious mind could tap into an infinite and transcendental aspect of itself and thereby arrive directly at the truth by way of a direct knowing, or intuition.


"It is interesting to note that although Alan Turing believed humans were merely machines, much like the computers he had envisioned, failed to realize that his idea for computers came to him suddenly, 'in a vision', thus confirming Godel's contention that humans had access to the 'divine spark of intuition'. A divine spark which enables humans to transcend the limits he, and Turing, had found in his incompleteness theorem for computers, mathematics, and even for all material reality generally..."

"Gifted people being able to instantaneously know answers to complex problems, as Turing himself did with his vision of a computer, is something that argues forcefully against the notion that our minds are merely the 'emergent' products of molecules in motion in our brain..."

From the BBC, Dangerous Knowledge series. 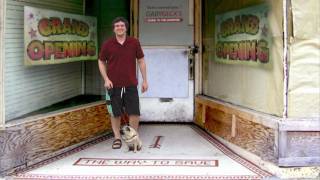 This is the official moving picture teaser trailer for GaryGeck.com's 42 part video series on the meaning of life, the universe and the answers to all of life's questions...

"Ladies and gentlemen, welcome to GaryGeck.com.  I will be revealing the secrets of the universe on this site so please come back often.  Here, you will find podcasts, videos, articles and more.  I’m your host, Gary Geck, just a normal guy…
You might be asking: Gary Geck, what is the meaning of life? Is there a God? What are the secrets of the universe?
I think you have waited long enough for the answers, so stay tuned!!"

Email ThisBlogThis!Share to TwitterShare to FacebookShare to Pinterest
Labels: Philosophy, The Meaning of Life, Video Clip 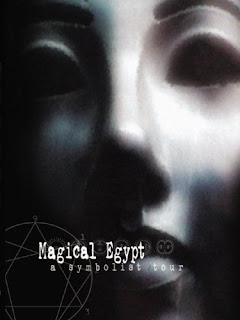 A growing body of evidence is suggesting
a missing chapter in human history. Symbolist
author and Egyptologist John Anthony West
explores evidence of a sophisticated science
behind the unexplainable accomplishments
of Ancient Egypt. Was Ancient Egypt the
inheritor of a body of scientific and spiritual
knowledge from an even earlier civilization?

Author / Mathematician Michael S. Schneider
discusses organic geometry and the role of
the fibonacci number series in growing life.
West then demonstrates the presence of the
fibonacci series in the stages of construction
of the temple of Karnak - also known as
the "House of Life". 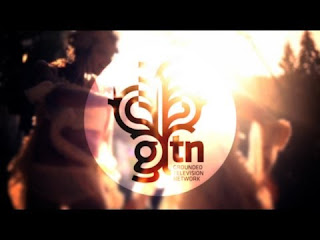 "The following film is a dedication to dance, community, growth, and to three festivals that have taught me so much. Lightning in a Bottle, Basscoast, and Shambhala. Huge thanks to Leet-Kei Leung for providing his words for the film." 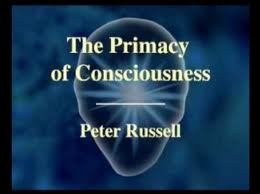 Key points from Peter Russell's video The Primacy of Consciousness. Exploring the concept that consciousness is more fundamental than matter. 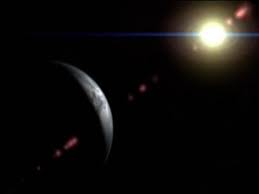 An explanation of how quantum tunneling works and how it makes sunlight possible. 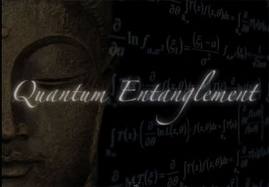